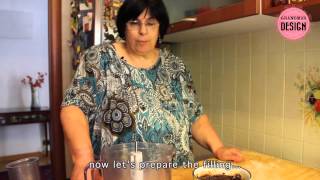 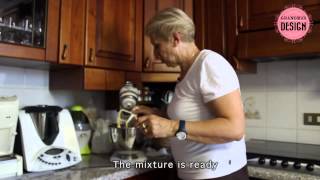 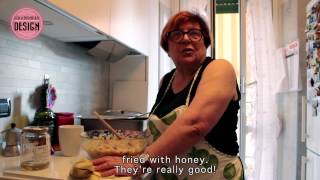 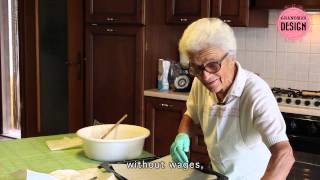 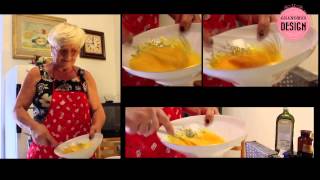 This donut is a cake from Abruzzo that grandma Angela prepares for her family and grandchildren as often as twice a week, because they all delight in this recipe. It is one of the most common dishes of the Abruzzo cuisine and has ancient agricultural traditions. It lends itself to changes that every cook can make. In fact, the variation grandmother Angela makes is garnishing it with chocolate and fruit juice instead of milk. The donut is a healthy and genuine alternative to buns and commercial snacks. Grandmother Angela prepares Ciambellone twice a week for her grandchildren, instead of buying snacks and sweets. It is a recipe she learned from her mother.

Butter the baking tin and sprinkle with flour.Break the eggs into a bowl and start beating them with a whisk. When they are well beaten, add the sugar. Continuing to mix add the milk, then the flour, and lastly the yeast. Mix everything together well.

Pour the mixture into the baking tin and cook in a preheated oven at 180 ° C. When it is golden brown reduce the temperature to 140 ° C for the rest of the cooking time.Cooking time: 40 minutes.